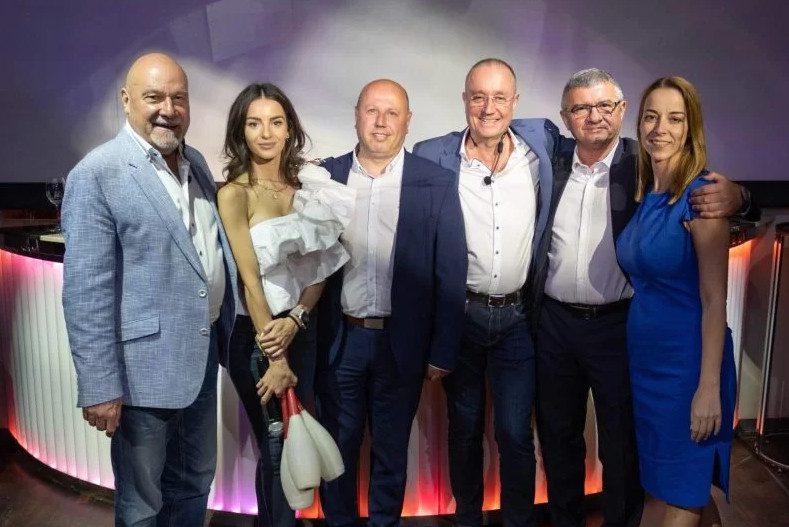 Almost one year since Veselin Genev opened up our first office in Bulgaria, founders Matt Levington and Rod Davies joined the team to attend a  Leader Talks event on May 26, 2022 in the capital, Sofia.

Leader Talks is a series of events that serves to connect young entrepreneurs with the speakers and other professionals attending the events on a monthly basis.

“The Bulgarian market offers massive opportunity and is deemed to be one of the most progressive and entrepreneurial countries in Europe. this was demonstrated at this fantastic event where we saw over 200 entrepreneurs gather to learn from, engage and collaborate with each other.”

Business Doctors Bulgaria has gone on to establish three regional offices in Sofia, Plovdiv, and Stara Zagora, and is expanding rapidly with the recruitment of new franchise partners and a huge interest from small businesses seeking collaboration and support.

Bulgaria joins Belgium, India, Republic of Ireland, Malta, Myanmar, Portugal and South Africa all part of the Business Doctor brand that was initially launched in North West England in 2004.  – 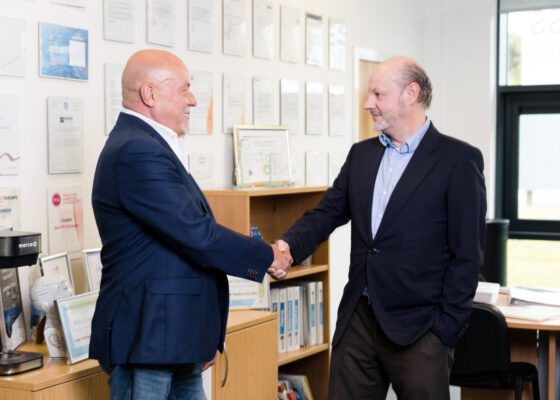 The new business advisory service will be headed up by Ian Howard, and will be providing support to businesses in... 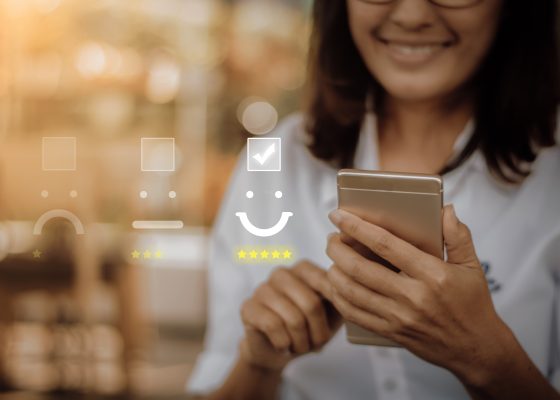 …And how does it differ from Customer Satisfaction? What makes a customer happy? A product that’s exactly what they wanted?... 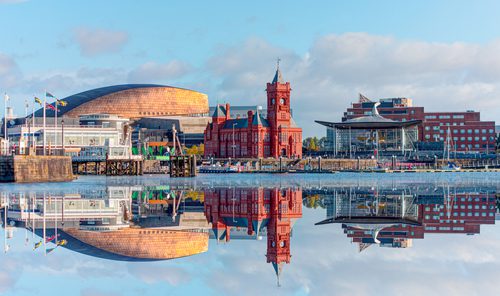